Emily found some tadpoles in her pool and she caught some and brought them to school because she thought they’d make a great addition to our classroom. They could also have a calming effect when people watch them. But they died in the tank.

Judy found some more tadpoles in the frog pond at her home, then she washed the tank out very well. Then she put clean water in the tank and put the new tadpoles in at school. Every day the tadpoles get fed cooked lettuce.

We have watched some of the tadpoles grow legs. 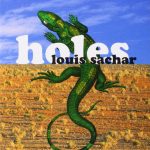 We’re about halfway through this great novel and are loving it!

At Chapter 28 these are some predictions we have: 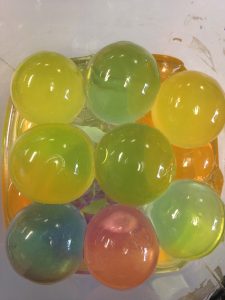 There’s a new class in Room 20…mostly a new class…but  ‘We are the Champions’ continues.

And, by the end of this year, we’ll be the champions …… of this blog!

But we’ll come through!

We are the champions, my friends

Your comments will keep us posting ’til the end

We are the champions

We are the champions

No time for losers

‘Cause we are the champions of our blog! 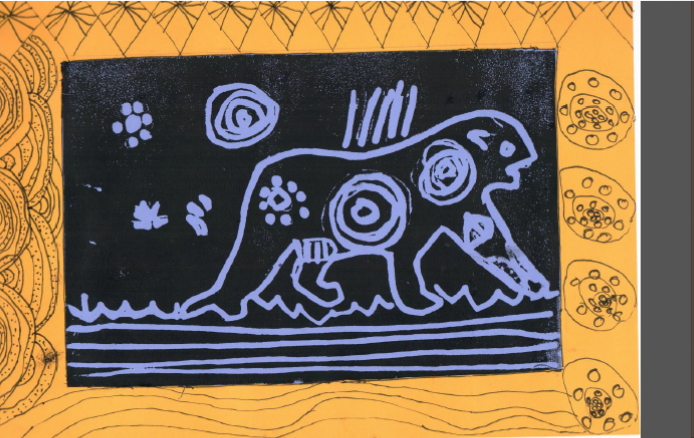 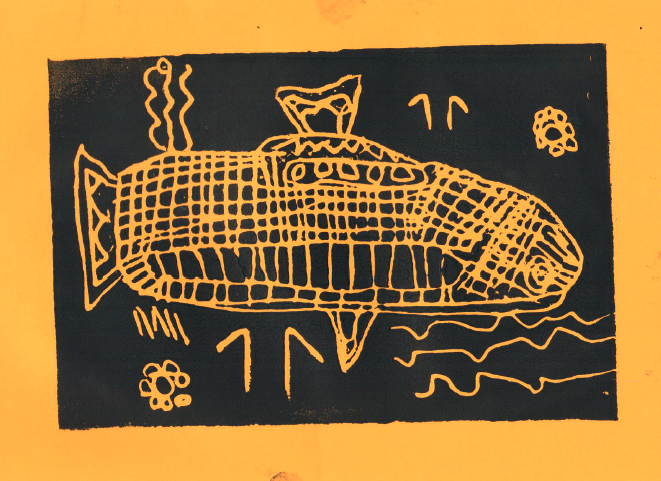 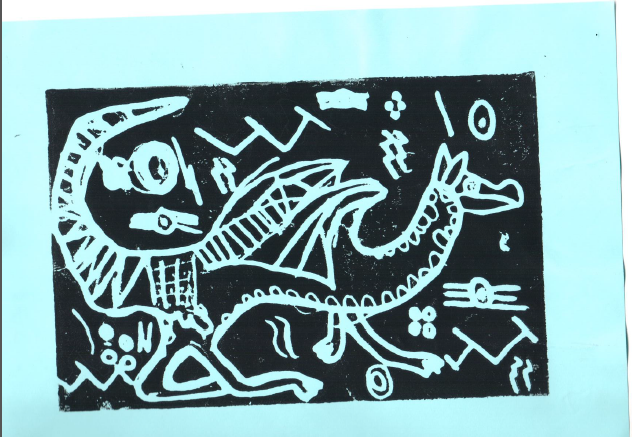 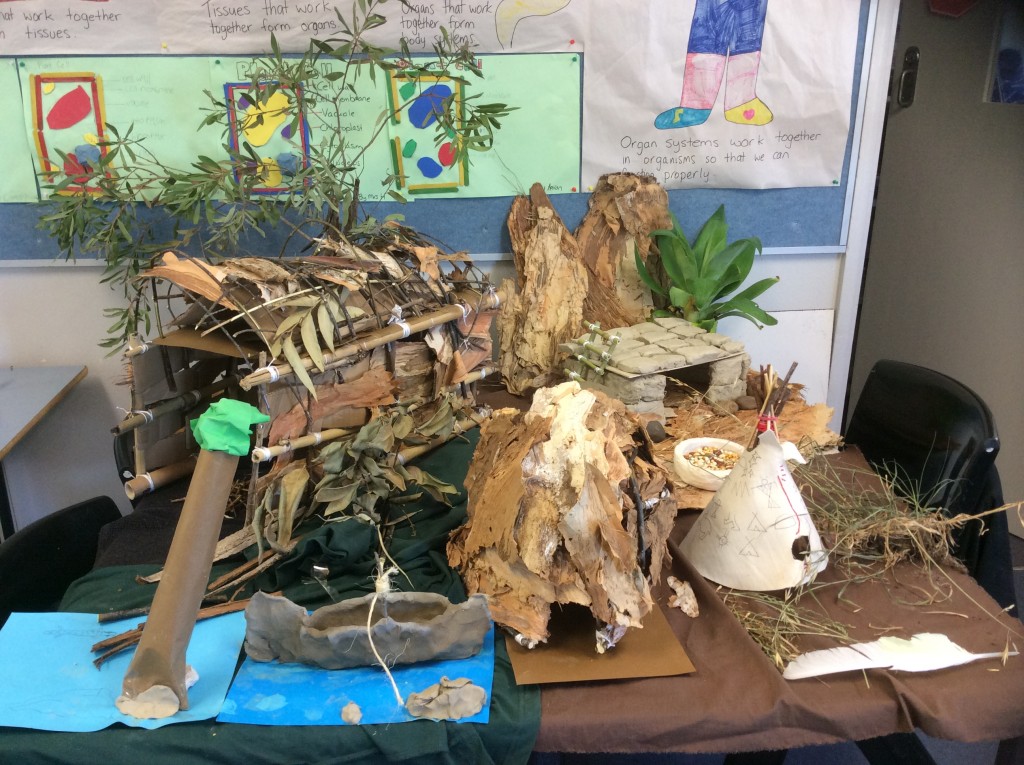 Many different tribes of indigenous North American Indians lived in different style homes, with different lifestyles, depending on what materials were around that they could use. These are some of them. 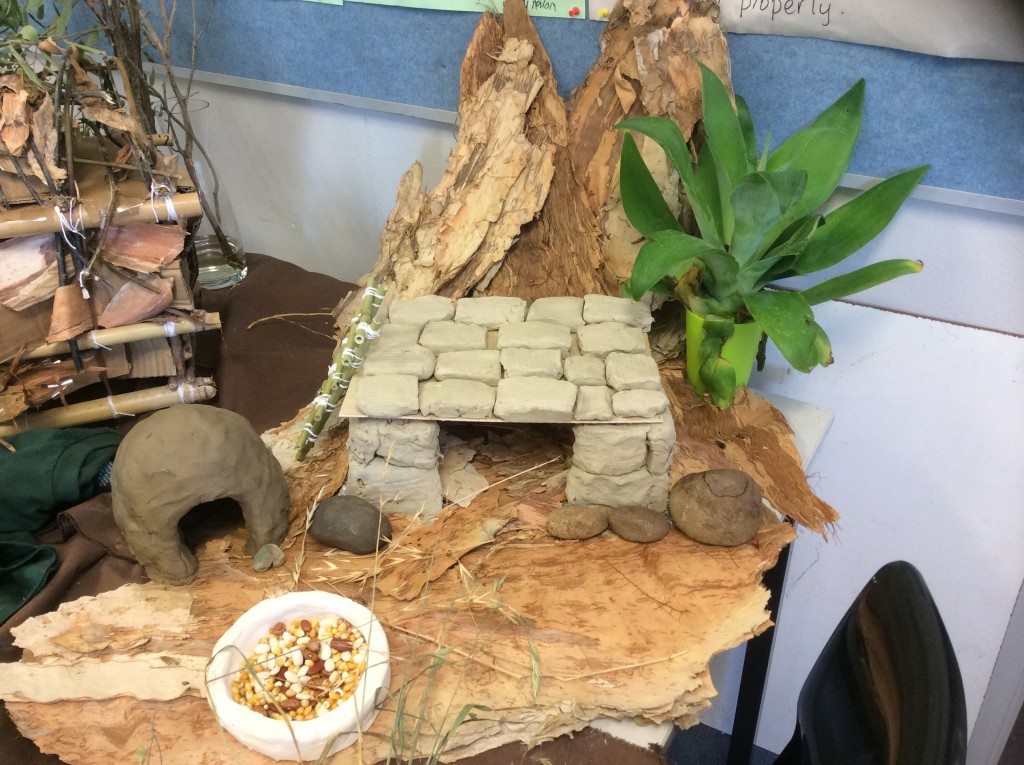 The Pueblos lived in multi –storey houses made of clay and straw baked into hard bricks. They lived in Arizona and New Mexico in the desert and on cliffs.

They were farmers and grew corn, beans, sunflower seeds and squash. 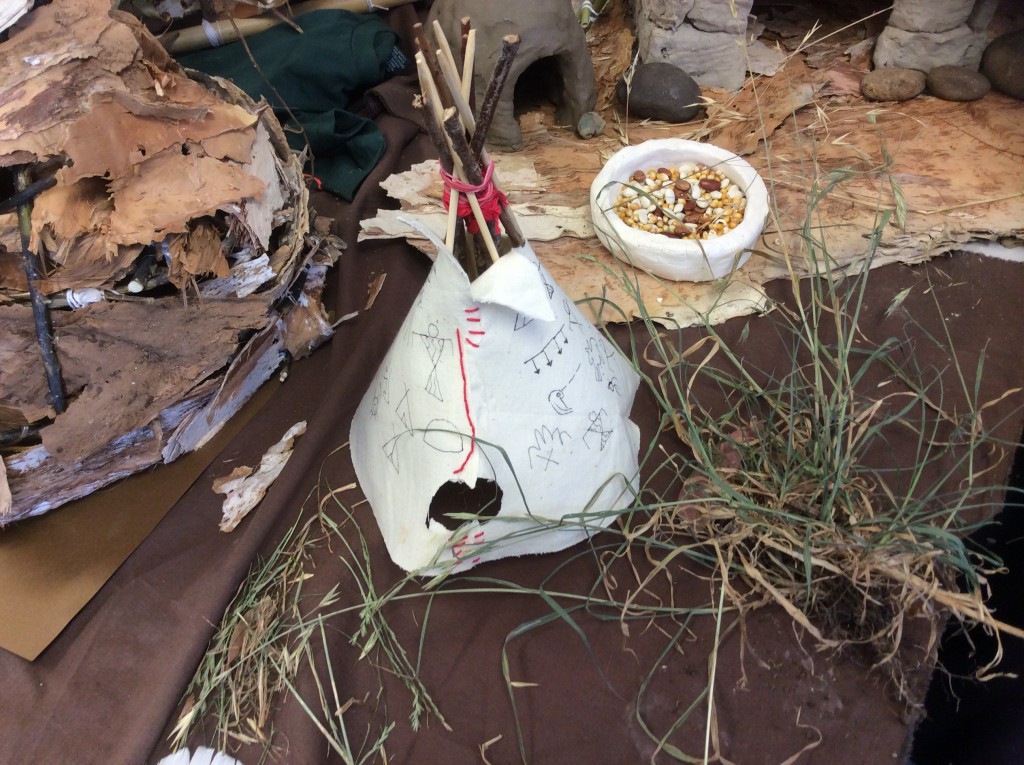 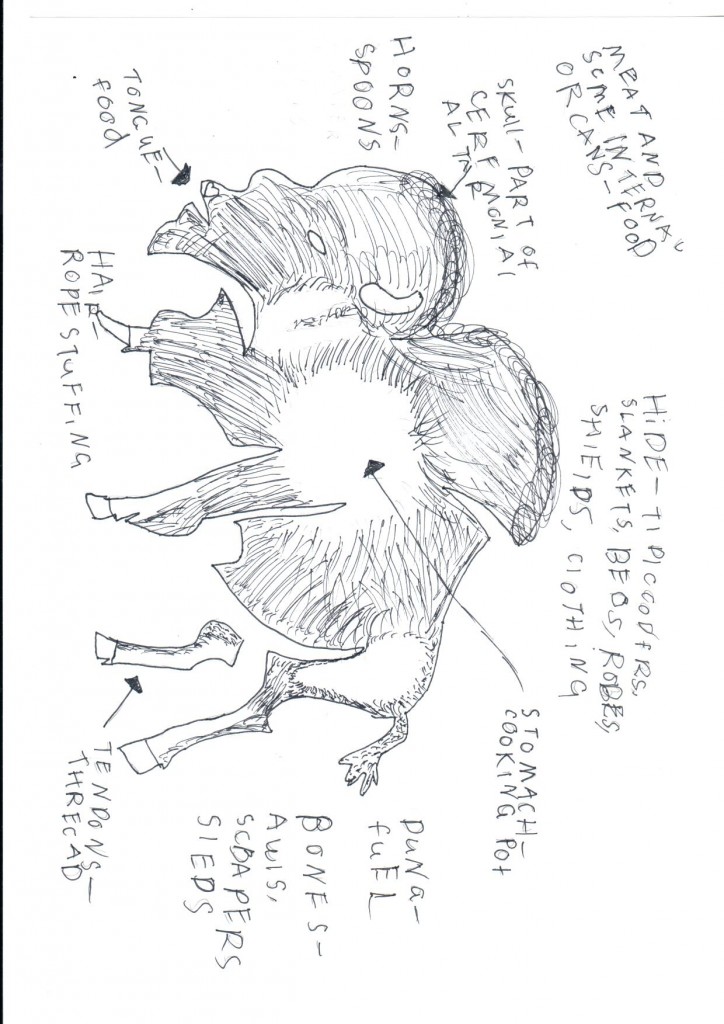 The Plains Indians used every single part of the buffalo.

The Sioux lived on the plains in tepees made of buffalo skin and wooden poles. They could move from place to place while they were hunting buffalo and take their homes with them. Often the people drew stories about what they had done on the outside of their tepee. I have made up a story to go on my tepee and a song to go with it. 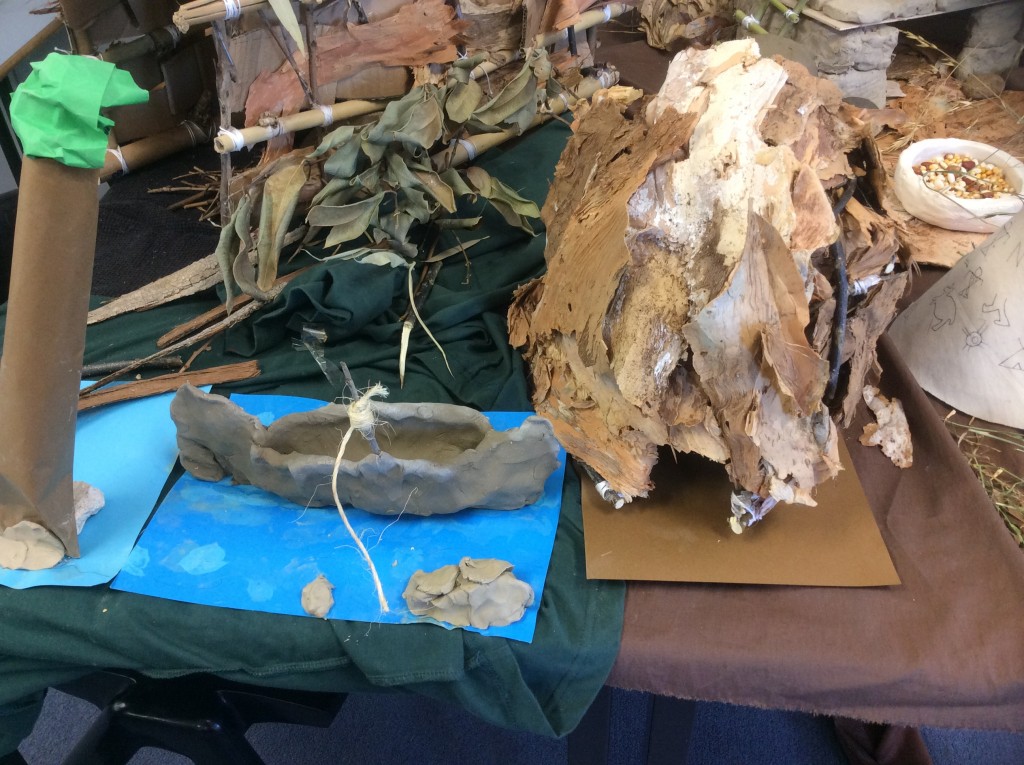 The northeast woodland tribes of Native Americans build the wigwam and take shelter in it.

It is a good design and the bark is mended to keep out the rain. Up to four people can live in the wigwam.

Life in the wigwam was warm and dry. 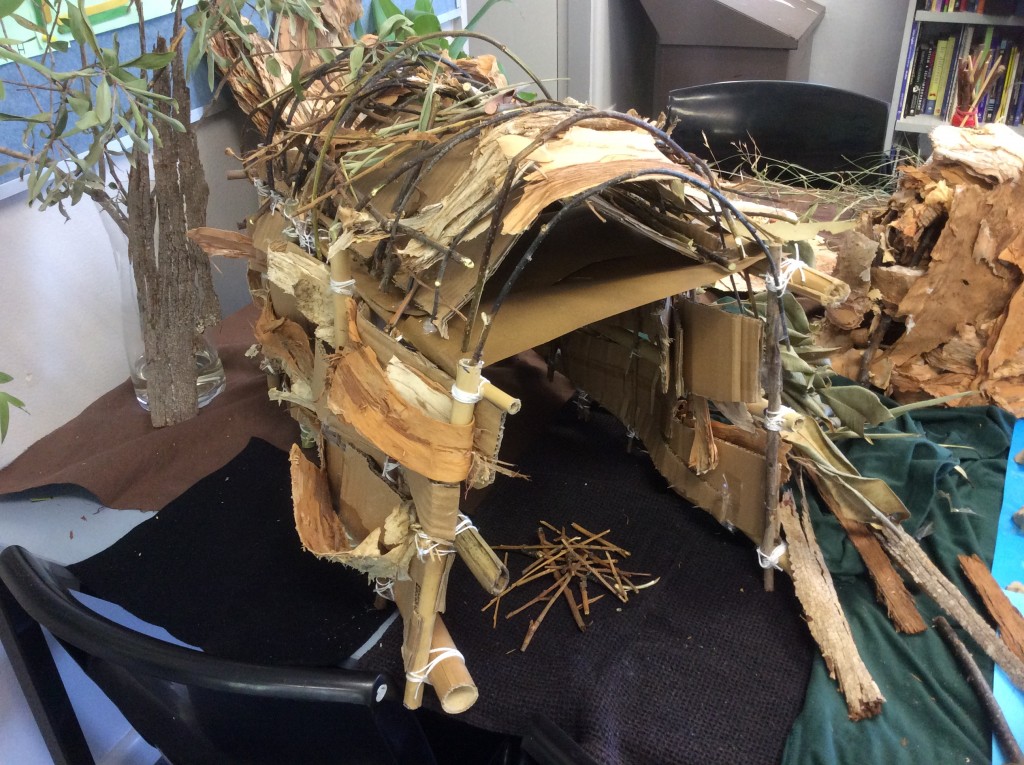 The Indians who lived in the northwest woodlands were the Iroquois, Mohawk, Onondaga, Oneida, Cayuga and Seneca tribes. They lived in longhouses made from logs, sticks and young trees, covered with bark. Each longhouse could be home for many families. They had cooking fires inside their homes and the smoke went out through holes in the roof. 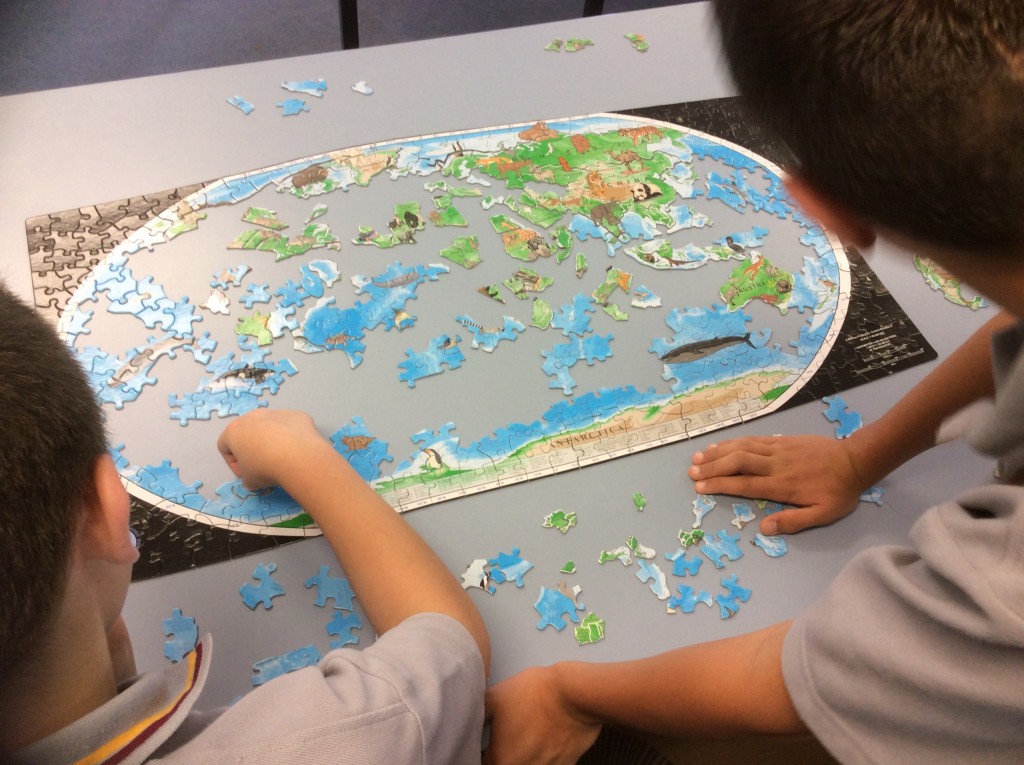 It’s been a challenge to work on this jigsaw because the pieces of the puzzle don’t link in with each other like normal puzzle pieces because many of the pieces are the shape of a country. But we’re getting there and learning about the world as we go.

Thanks to everyone who helped, we got there in the end! Minus 4 missing pieces. Aaron, especially, made a really steady effort towards the end wrestling with the blue pieces of ocean and sea once all the land was in place. 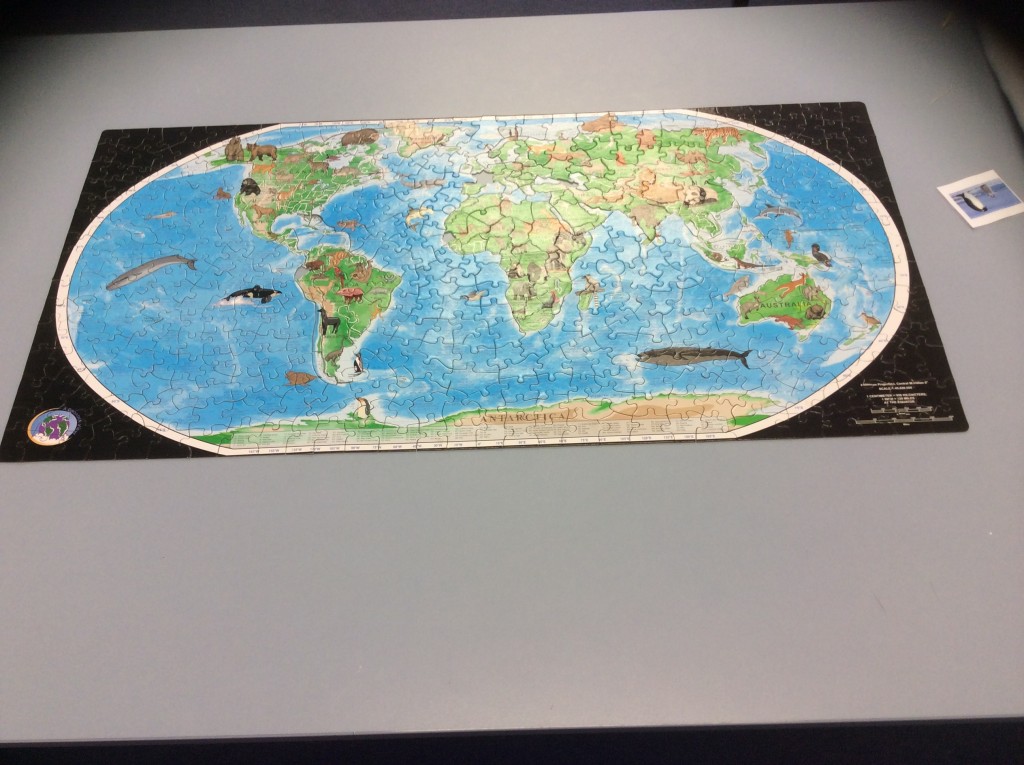 When things are hard, you’re starting to feel worried, sad or even angry, STOP and imagine you’re in a place you’d like to be. Just think about being in that place for a short time, thinking about what you see, hear, smell and feel, and it will help you to feel calmer. 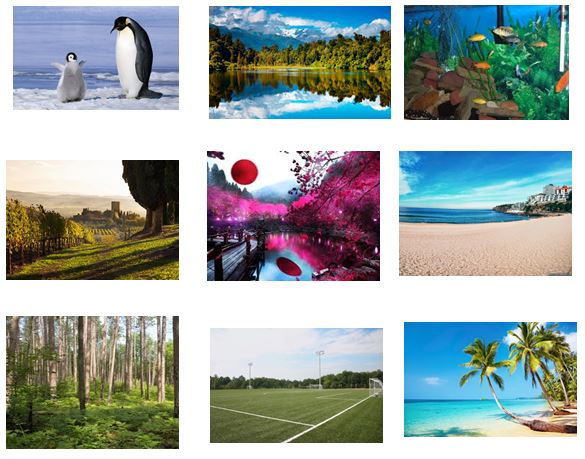 It’s done! Just in time for Mr A coming back to school from his trip, we’ve raked the last piles of mulch on our Bush Tucker garden, AND finished our research into how some of the different plants were used by traditional Aboriginal people. 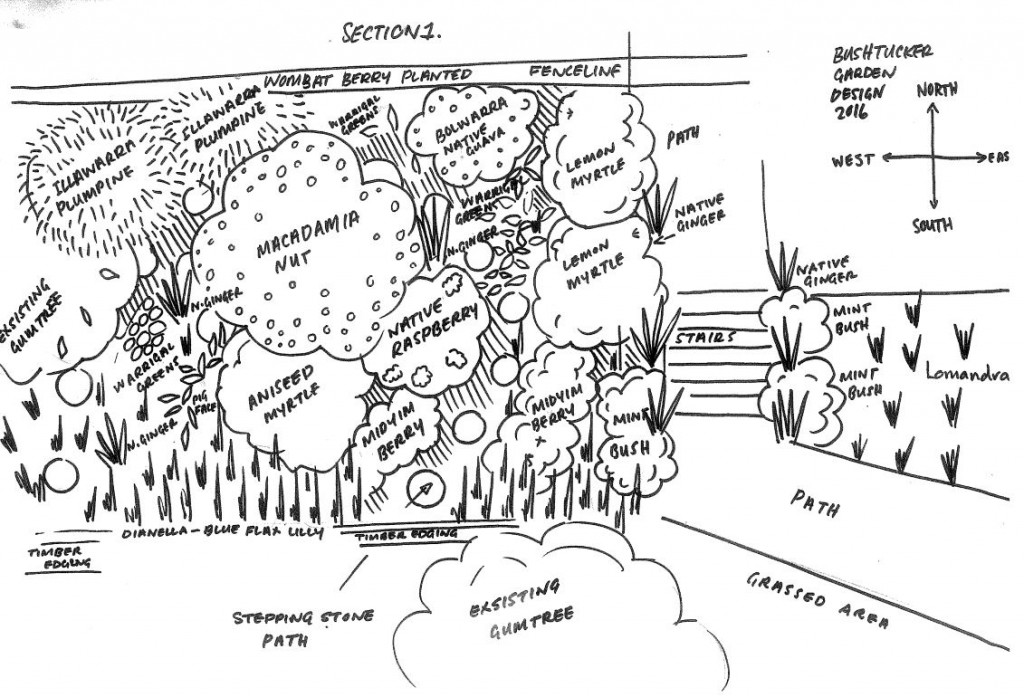 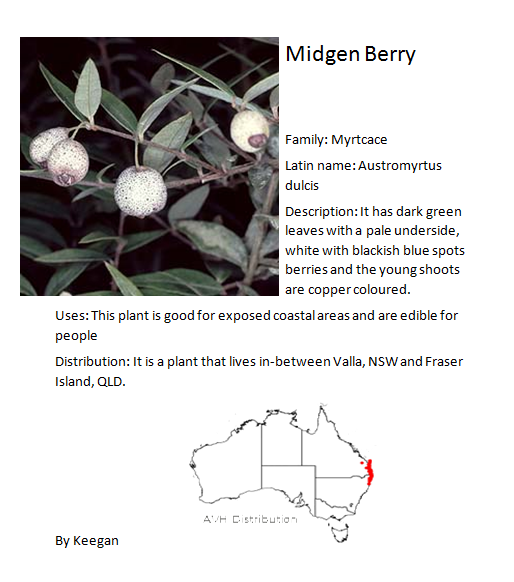 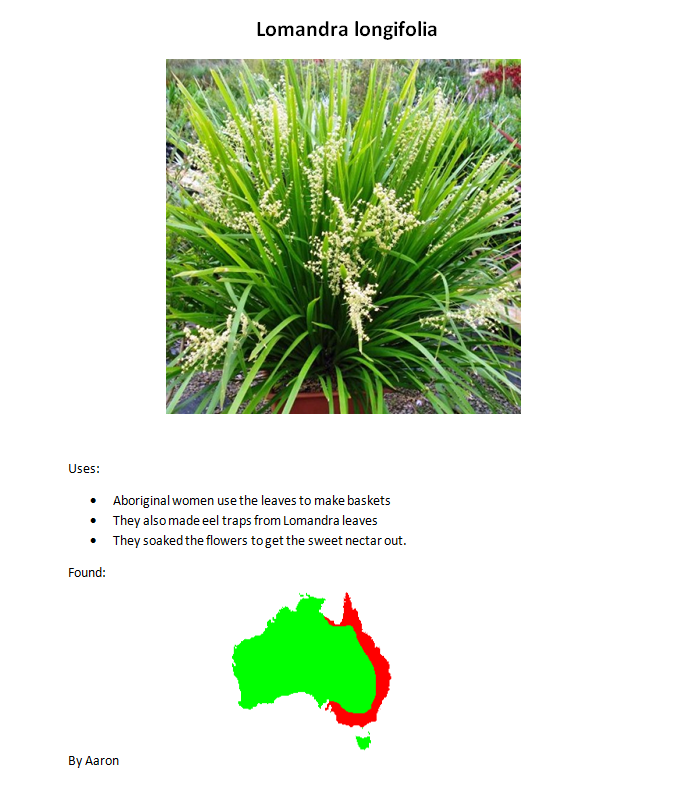 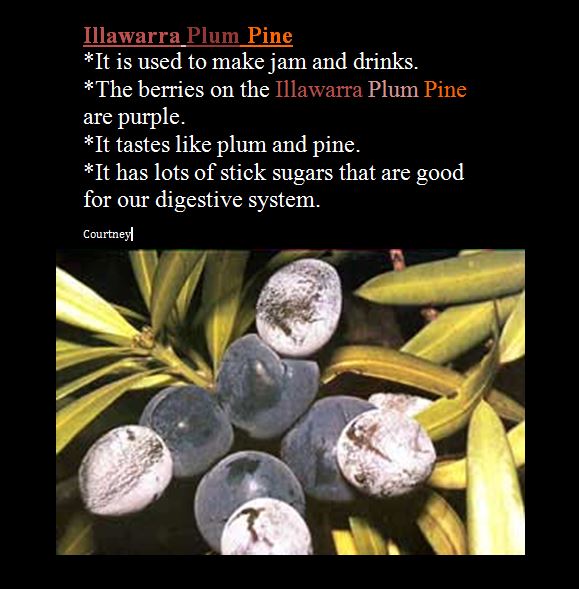 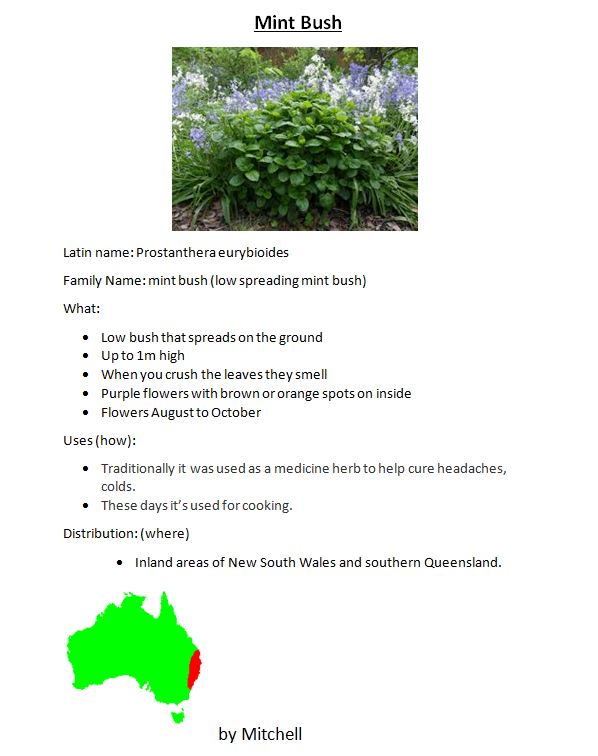 This is the blog of Aaron, Anieka, Brinton, Emily, Jack, Jay-Lee, Leigha, Ms McKay and Judy who share a classroom and learning together in Wollemi.